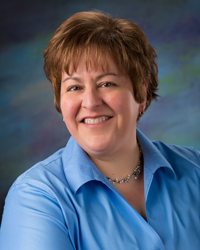 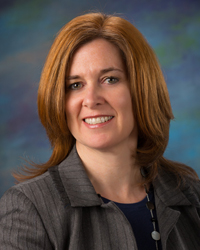 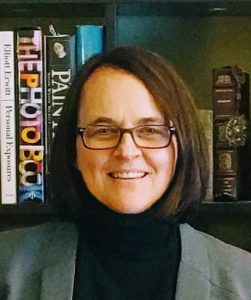 JENNIFER E. WARBURTON, ESQ. is an associate attorney with Shanelaris & Schirch, PLLC in Nashua, NH.  Jennifer received her J.D. from BYU Law School in 2009.  Attorney Warburton is a member of the New Hampshire Bar Association, and the New Hampshire Women’s Bar Association.  She started her legal career in securities law and then taught legal research at Singapore Management University Law School in Singapore before moving to New Hampshire in 2013.  Attorney Warburton is a trained mediator and trained Collaborative divorce attorney.  For her community involvement, she was elected to serve on the Board of Trustees for the Town of Bow’s Baker Free Library, volunteers with the TEDx Amoskeag/Millyard board and with the Bow High School Parents of Performing Students, and she is the head librarian at Pinkerton Academy.  Attorney Warburton’s schedule enables her to assist you with your family law matters in the evenings or on the weekends.